The year ahead at Headingley Golf Club 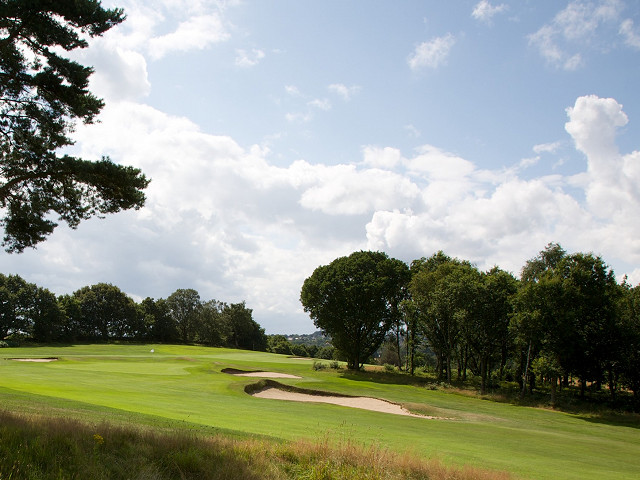 It looks set to be a great summer at Headingley following a busy off-season of coursework and preparation.

The biggest project has seen a restoration of the original risk-and-reward challenge of the second shot on the par-4 12th. “This very exciting project has two main objectives,” said the club’s secretary/manager Jon Hall. “The three diagonal cross bunkers have been replaced by an open ditch which commences where the bunkers finished. The centre of the ‘hazard’ has therefore advanced 40 yards and thus restores the original challenge. “Secondly, the ditch will also act as an efficient outlet for a number of other ditches and drainage systems in the area thus further improving the course’s already strong year-round playability credentials.”

Visitors who would like to enjoy the course while getting their competitive fix should take advantage of the series of Open events at Headingley this summer.

Highlights include the new Mixed Open event on June 7 while the club are looking forward to welcoming competitors to the second instalment of the Gents Autumn 4BBB Open on October 1 and the Gents Team of 4 Winter Open on November 19. Both proved to be a great success last year.

All green fee deals and packages for the year can be found here.

An early highlight of the year comes as soon as next week when vice-captain Kimberley Hill takes office as Headingley’s first-ever female club captain.

And Kimberley is not the only Headingley member doing remarkable things. Steven Bate has challenged himself to play 365 full rounds in a calendar year to raise funds for local children’s mental health services. You can track Stevens progress here

Looking a little further ahead, in the summer of 2021, Headingley will proudly co-host the English Amateur Championship with Moortown and preparations are already underway. “This is a really big deal for Headingley,” said Hall. “We have already formed a sub-committee which began its preparations with a visit to co-hosts of the 2019 event, Hankley Common and North Hants, to see how the two-venue event works. After four years of woodland and drainage work on the course we are looking forward to the course settling down with just a few tweaks to some tee complexes in the run-up to the event.”

For those interested in the prospect of joining Headingley as members, a limited number of places are currently available, with a warm welcome to the club guaranteed. “We really enjoy our year-round golf and social at Headingley,” said Hall. “We haven’t closed one single day this winter and we’re always on full greens.”

For more information or to contact us click here. Alternatively call Jon Hall on 0113 267 9573 or email manager@headingleygolfclub.co.uk